An update from our project manager Bikram Piya:

“First of all I would like to beg my pardon being late to report on the school and village because I have been very busy for the official opening of the Bandipur social enterprise. Finally it was opened on 12th October. It is named “BANDIPUR CHHEN” HERITAGE GUEST HOUSE AND COFFEE SHOP. There was a grand program in front of BANDIPUR CHHEN on that day. Our headteacher Rameshwor and SMC chairperson Resham Bhujel took part in that program. 12 Rotarian guests from Scotland stayed at the guest house from 12th October. There were 16 Rotarians from Scotland and many Rotarians from Kathmandu, including District Governor Mr. Sanjay Giri. Rotarians from Scotland stayed 4 nights in the guest house.

On October 15th all 16 guests visited our school and they looked at our classes and interacted with the teachers. The Headteacher answered the question asked by the guests. I explained how the Aandhimul Project has been helping the school and village for 10 years.

Rexsona (a government teacher) participated in 3 day training from 15th to 17th October that was organised by ROOM TO READ. This time training was focused on how to teach students to use the library. 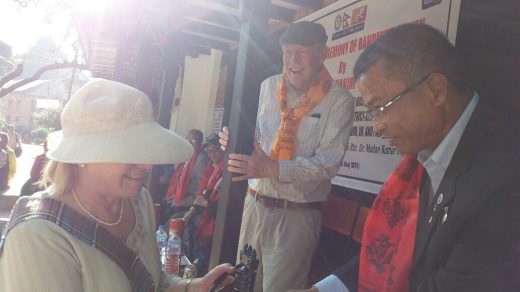 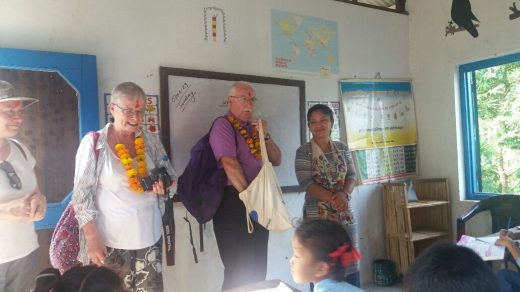 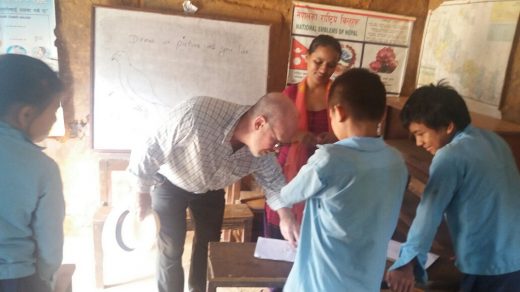 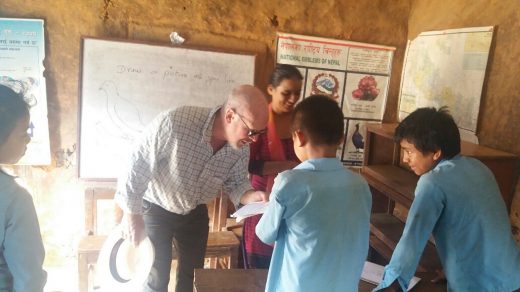 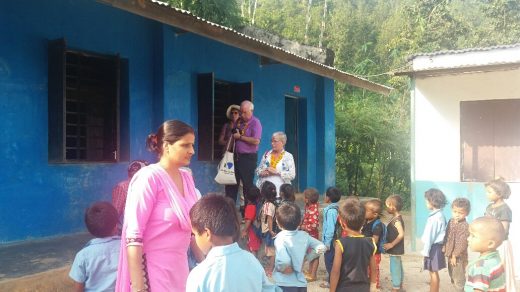 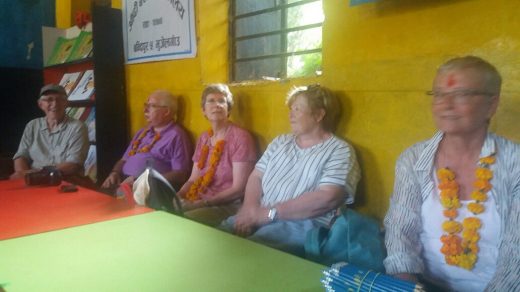 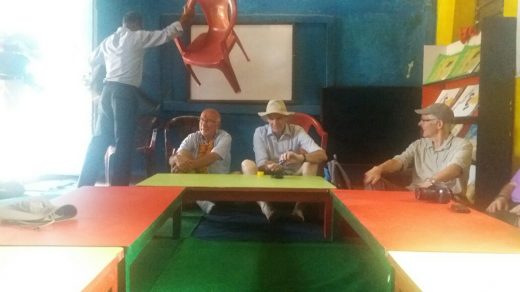 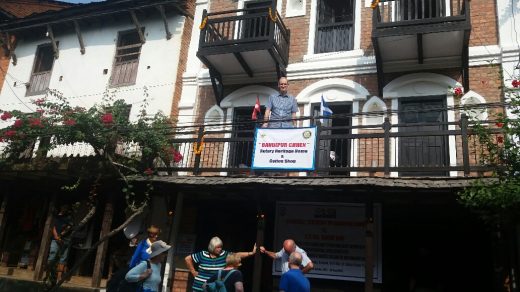